From the late 1950s, the general understanding of the nature of meditation was transformed as a result of the work of one man, Maharishi Mahesh Yogi, founder of the Transcendental Meditation programme and regarded by many as the world’s foremost authority on meditation and consciousness.

While studying science at Allahabad University in Northern India, he met a great sage who had come to be regarded as the greatest living embodiment of the ancient Vedic tradition of India. This man was known as Guru Dev, His Divinity Swami Brahmananda Saraswati. On graduation, Maharishi went to work and study with Guru Dev. After 12 years service with Guru Dev, he retired to Uttar Kashi in the Himalayas where he spent the following 2 years in solitude and silence. 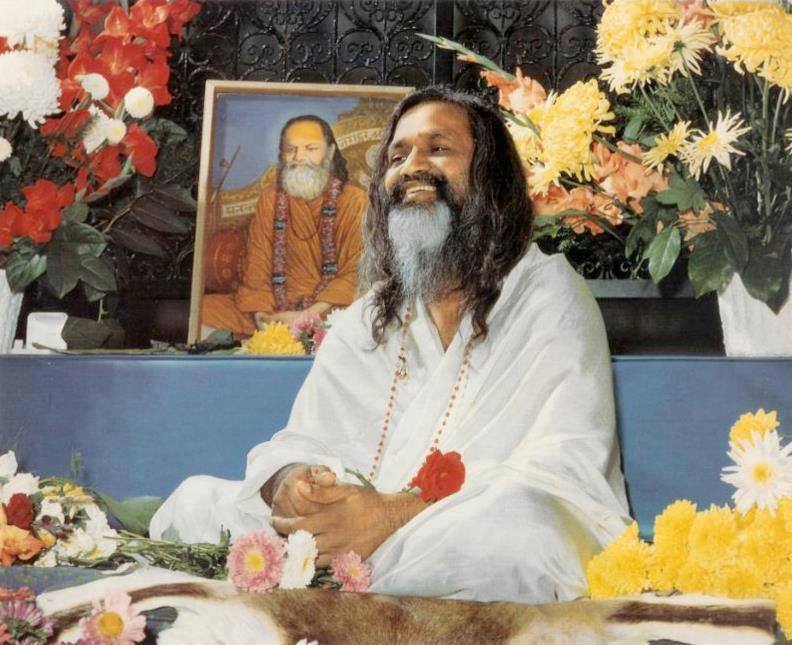 In 1955, he was drawn to leave his secluded life in Uttar Kashi and travel to the southern-most tip of India. Years later, he recalled

Coming from the Himalayas, I had the thought – it was very fresh in mind – that it is not necessary for man to suffer. All the literature in India is full of beautiful exaltations…The Veda says, “Of Bliss (Anand) all this is born, in Bliss all this is sustained and to Bliss all this is going.” But where is the reality of this in the day-to-day life of the people?’

His message to the people of Southern India was that the nature of life is bliss; the purpose of life is the expansion of happiness; and that every human being can effortlessly unfold his or her infinite potential. In order to achieve that potential, it was necessary to meditate and, so, in 1955, Maharishi Mahesh Yogi began teaching the simple, natural technique of Transcendental Meditation throughout India.

His teaching of meditation stood the then understanding about meditation on its head. It was a common belief and misunderstanding, of long standing, that effective meditation is hard, requires much effort and years of practice to make any progress at all. As a result, it was also believed that the full benefit of meditation was available only to recluses or monks. This widespread misinterpretation of meditation had undermined its effectiveness and divorced it from practical life.

He systematised the training of teachers and the teaching of the technique into a seven-step course so that instruction would produce consistent, positive results for people everywhere.

In 1957, Maharishi launched a movement to bring enlightenment to the world with the Transcendental Meditation programme.

In the following decades, Maharishi traveled around the globe many times teaching Transcendental Meditation and its advanced techniques to people on every continent and establishing an extensive worldwide organisation.
Maharishi created a self-sustaining, non-profit, educational organisation with global scope to provide instruction in the technique and train certified teachers. Always acknowledging and honouring the source of the wisdom that he was teaching, Maharishi always gave complete credit to his teacher and the Vedic tradition from which he came.
Today, the technique of Transcendental Meditation is the one of the most widely practised and probably the most rigorously researched programme for self-development in the world. 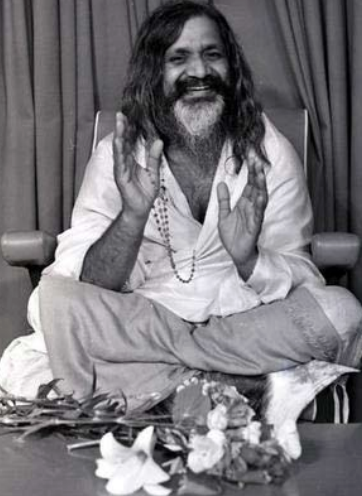 Knowledge of Consciousness for Every Area of Life

As well as bringing out the profound effectiveness of Vedic knowledge, the knowledge of consciousness, for spiritual development and world peace, Maharishi revived and restored to their full effectiveness the ancient Vedic sciences of Health Care, Architecture, Agriculture, Education, Defence and Administration.

He also established schools, colleges, universities, medical centres and health clinics around the world to make this knowledge available to everyone.

In 2000, Maharishi founded the Global Country of World Peace, a not-for-profit organisation, to bring enlightenment to every individual and invincibility to every nation. The purpose of the Global Country of World Peace is to unite the peace-loving people of the world in a global initiative to nourish and strengthen every nation by applying Maharishi’s Vedic technologies for fulfilment of every area of life. The leader of this organisation and Maharishi’s successor is Maharaja Adhiraj Rajaraam. A scientist who discovered the relationship between the structure of the Vedic Texts and the structure of the human body.

One of Maharishi’s key achievements was to establish the practical benefits of meditation on the empirical ground of science, by inviting scientists everywhere to research the TM technique – lifting spiritual development from the realm of mysticism and bringing it into the clear light of objectively verifiable knowledge.

There is no doubt that Transcendental Meditation is one of the most, if not the most, intensely and rigorously studied programmes of self development in the world.

Studies have validated the profound benefits of Maharishi’s Transcendental Meditation programme for the individual and across society, in areas like Health, Education, Business and Industry, Rehabilitation, Defence, Agriculture, and Government.

Maharishi and the goal of Transcendental Meditation

In an interview, Maharishi was asked – What is the goal of Transcendental Meditation? – and responded as follows
Maharishi:

“The goal of the Transcendental Meditation technique is the state of enlightenment. This means we experience that inner calmness, that quiet state of least excitation, even when we are dynamically busy.”

He was then asked – Is it necessary to dissolve stress to experience the state of enlightenment?
Maharishi:

“Yes. And it brings very practical value to life. Even if we forget about ‘enlightenment’ for a moment — maybe that state seems to be inconceivable — still it is our daily experience that the whole value of life is very little if we are tired, if we are stressed.
If we think of a morning when we have not rested well in the night, then we feel so groggy and everything just collapses into dullness and inertia. The world is the same as on the other days, but our appreciation of the world is so much less.
And with the Transcendental Meditation technique we have a natural and effective means to dissolve even deeply rooted fatigue and stress. This is the way to unfold full value of life.
Even in the first days of meditation we find that our eyes seem to be a little more open, our mind seems a bit more clear. Our feeling towards our friends seems to be more harmonious. And then, as the practice continues every day, a time will come when we will start living life free from all stresses. We cleanse the awareness of all stresses and strains, leaving the conscious mind completely free in its pure value.” 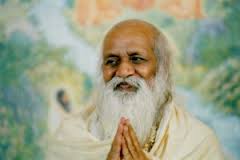 Click here to watch Maharishi explain what TM is.